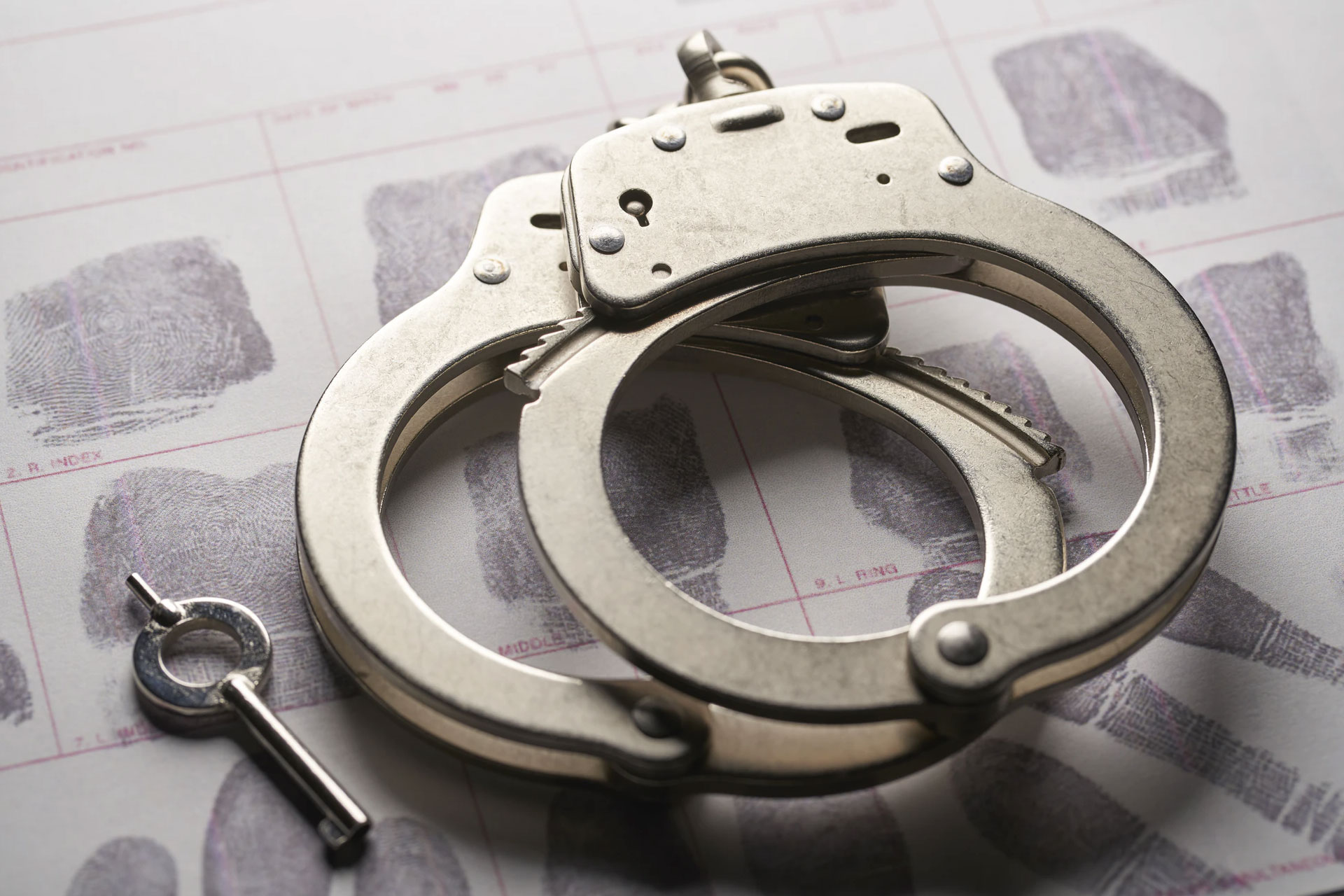 The federal government spends a significant amount of tax dollars in contracting with private-sector companies for good and services every fiscal year. In fiscal year 2018, for example, the United States spent $550 billion, roughly 40% of its discretionary budget, on these contracts. It should be no surprise then that that half a trillion dollars attracts crime, specifically fraud. With the dire need for personal protective equipment (PPE) nationwide due to the coronavirus outbreak, it should also be no surprise that the Department of Justice (DOJ) is keeping a watchful eye for any fraud related to government contracts to supply PPE.

A resident of Atlanta, Georgia, for example, was arrested and charged with fraud for his attempts to sell millions of nonexistent PPE to the Department of Veterans Affairs (DVA) in exchange for several large upfront payments, announced the DOJ recently.

As alleged in the criminal complaint filed in the United States District Court for the District of Columbia, the 39-year old man “made or caused to be made a series of fraudulent misrepresentations” to obtain an order from the DVA for 125 million face masks as well as other PPE in a contract that would have been valued over $750 million. More specifically, the criminal complaint alleges the resident of Atlanta promised the DVA he could acquire “millions of genuine 3M masks from domestic manufacturers when he knew that fulfilling the orders would not be possible.” It is also alleged the Atlanta resident made similar false representations in attempt to enter into other fraudulent agreements to supply PPE to state-level authorities. After his arrest, the Atlanta resident made an appearance in the United States District Court for the Northern District of Georgia. There, Chief United States Magistrate Judge Alan J. Baverman, who presided over that proceeding, ordered the man be detained, who was later extradited to the District of Columbia for further proceedings.

“We will vigorously pursue fraudsters who exploit the COVID-19 pandemic to make money,” stated Attorney General William Barr.  “As this case demonstrates, even beyond the typical costs associated with unlawful behavior, COVID-19 scams divert government time and resources and risk preventing front-line responders and consumers from obtaining the equipment they need to combat this pandemic.  The Department of Justice will not tolerate this conduct, especially when it involves this kind of egregious attempt to target and defraud our nation’s treasures – our veterans.”

“During this time of crisis, fraud or attempted fraud impacting services for veterans, who have selflessly served this country, is unconscionable,” announced U.S. Attorney Timothy Shea for the District of Columbia.  “My office will devote whatever resources are necessary to stop scams aimed at exploiting Americans during this unprecedented pandemic.”

“We are committed to protecting the integrity of taxpayer funds and ensuring the delivery of medical supplies necessary to provide quality healthcare to our nation’s veterans, and any attempt to exploit the current global COVID-19 pandemic for personal gain will be dealt with swiftly,” stated Inspector General Michael J. Missal for the Department of Veterans Affairs.  “Today’s charges are the direct result of the expeditious and tireless efforts of special agents of the Department of Veterans Affairs, Office of Inspector General, working in tandem with our law enforcement partners at the Department of Justice and Homeland Security Investigations.”

“Homeland Security Investigations special agents have sworn an oath to protect the American public, particularly during this health crisis, from opportunistic individuals who seek to deliberately harm and deceive others for their own profit,” stated Special Agent in Charge Jere T. Miles, Homeland Security Investigations in New Orleans.  “Today, our special agents have shown their commitment to that promise.”

If you, friends, coworkers, or a family member see any suspicious fraud related to COVID-19 involving supply contracts for PPE or otherwise, please visit the website of the Department of Justice, federal investigators, or local law enforcement to report the activity and obtain more information. Be safe.