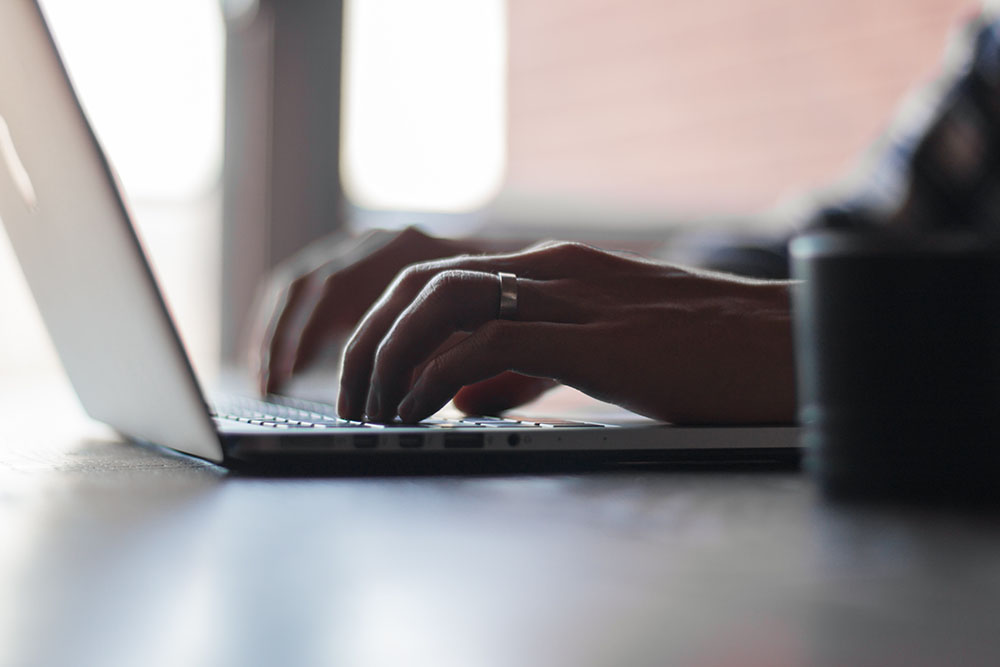 The following was published by the United States Department of Justice:

According to testimony and evidence introduced during the trial, from February 6 through February 13, 2019, Smith engaged in a series of online text conversations with a person whom he believed to be a 14-year-old child.  Unbeknownst to Smith, the “child” was an undercover Homeland Security Investigations (HSI) agent. During the course of the online conversations, Smith discussed in detail his desire to have sex with and to perform sexual acts on the child. Smith made several requests for the child to send him images of the child engaging in sexually explicit conduct. On February 13, 2019, Smith went to a local fast food restaurant in Orange Park to meet the child, and was subsequently arrested by HSI agents and deputies from the Clay County Sheriff’s Office.

This case was investigated by the Clay County Sheriff’s Office and Homeland Security Investigations. It is being prosecuted by Assistant United States Attorneys Ashley Washington and Kelly Karase.