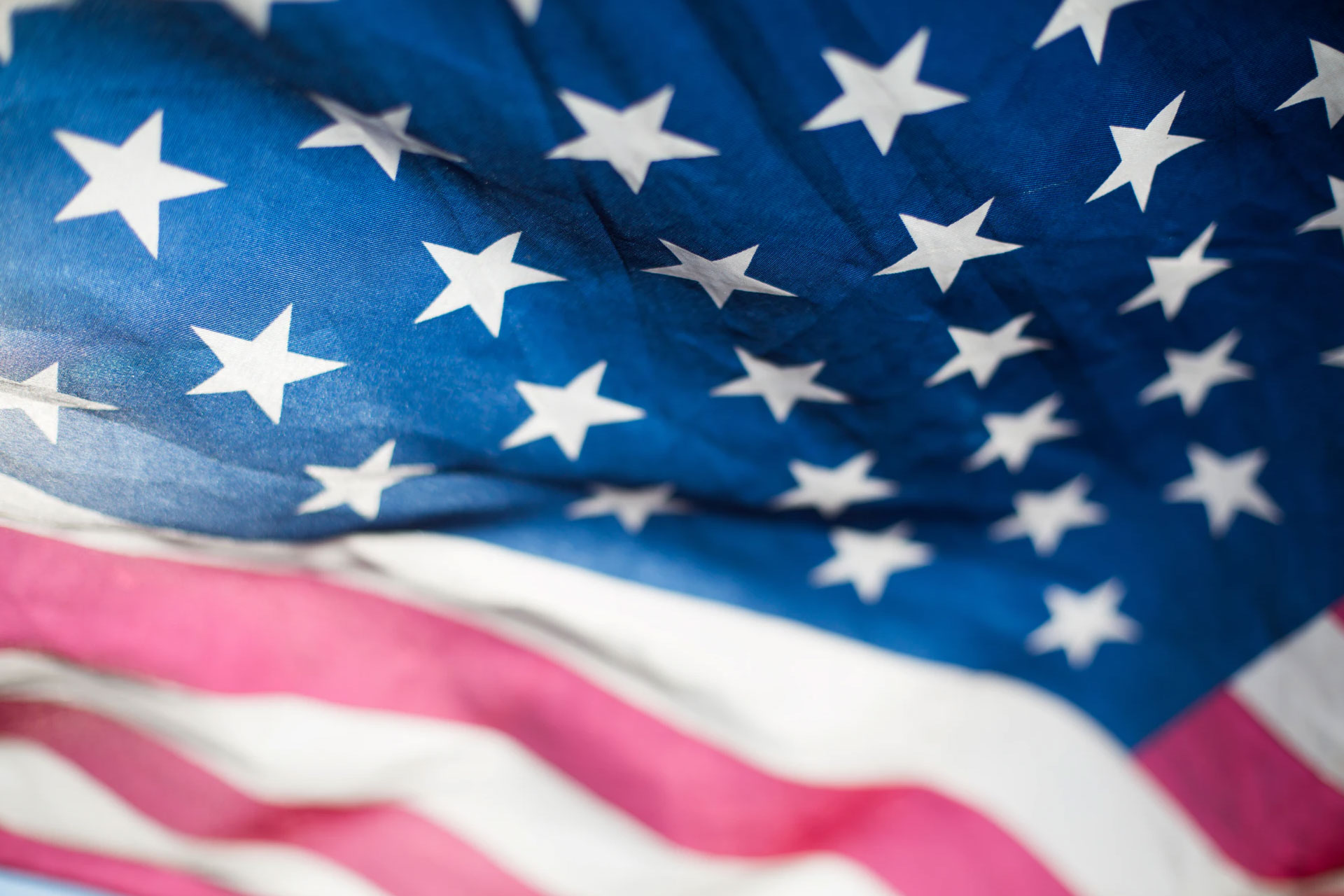 The coronavirus outbreak has slowed down many aspects of everyday life, but this change in circumstance simply means new opportunities for some. Unfortunately, as Americans continue to spend more time at home, domestic and sexual crimes are on the rise, and the coronavirus adds a lot of hardship to those already experiencing domestic abuse, recently stated one former prosecutor currently serving as a state legislator for his home state.

The Department of Justice (DOJ) remains steadfast and vigilant in protecting our loved ones and children from domestic abuse and child predators.

According to the admissions contained in Watson’s guilty plea, Watson first raised the local police’s suspicion while on leave from active duty in the United States Navy at his home in Bloomington. An acquaintance of Watson provided information to local law enforcement, which led police officers to discover Watson had captured sexually explicit photos of a six-year-old boy and other images of child pornography using his mobile cellular device. National Criminal Investigative Service (NCSI) later questioned Watson, at which time he admitted to possessing, distributing and producing child pornography. Forensic examiners further uncovered that Watson had communicated with and obtained sexually explicit photos from more minors through the use of the internet.

Meanwhile in Virginia, a colonel of the United States Air Force received a five-year prison sentence and a fifteen-year term of supervised release following his release for receiving child pornography, jointly announced U.S. Attorney G. Zachary Terwilliger for the Eastern District of Virginia and Assistant Attorney General Brian A. Benczkowski of the Justice Department’s Criminal Division.

According to the admissions contained in his guilty plea, forty-eight-year-old Mark Visconi received and attempted to receive child pornographic images through the internet. Visconi used a bulletin online designed specifically for sharing child pornography and operated on the Tor network, which provides users anonymity, for downloads. Forensic investigators analysis of Viconi’s laptop revealed that he had downloaded numerous images and images of child pornography. Visconi plead guilty last October.

Visconi also admitted to creating hundreds of purported “surreptitious pictures that were focused on the clothed buttocks of minor girls,” including photos taken from an angle that would suggest that the photographer attempted to depict the minor’s underwear, according to the announcement from the DOJ.

These are some of the many results from the DOJ’s commitment to its initiative to combat increasing outbreak of the sexual exploitation and abuse of children. Launched in spring 2006, the DOJ’s Project Safe Childhood is a collaborative effort between federal, state and local law enforcement and authorities to effectively identify, stop and prosecute persons and entities that engage in child exploitation, in addition to locating and rendering help to victims of child sexual exploitation and abuse.

Even in this nationwide effort against the coronavirus outbreak, if you, friends, kids, or a family member see anything that could be domestic abuse, child sexual exploitation or abuse, or the possession, production or attempted possession or production of child pornography, please visit the website of the Department of Justice or FBI to report the activity and obtain more information.